Is it  even possible to get your picky-eating kids to eat something other than chips, spaghetti with ketchup and pizza? The answer is YES, and Mambeno member Vibeke can attest to that! Read Vibeke’s story and get our best tips straight from our own dinner table, that will hopefully make it a bit easier to get new foods past your kids.

We recently received an email from Vibeke. It went like this:

First of all, thank you for the help! My son has unfortunately gotten terribly picky (My husband IS picky, and doesn’t reckon the son is that picky as: “He’ll eat anything!”)

Unfortunately the son is now even pickier than his dad…

It’s our own fault, really. We’ve never made a big fuss around cooking, and have been serving the same, easy dinners day after day – and that’ll lead to a picky child…

When his younger sister was born in May of last year, I decided that she wouldn’t end up the same way. I simply couldn’t bear the thought of three picky “kids” at the dinner table, and I was just sick of throwing chips in the oven.

I actually don’t remember how I came across your amazing concept, but thank God I did!

The husband will eat almost anything now, but is very honest if there’s something he prefers over something else, which I deeply appreciate!

The son is still picky, but nowhere near how he was before, and says “Mmm, this is my favourite!” about nearly everything we serve. And baby sister will eat just about anything we put in front of her!

In other words: Kids’ picky eating habits can be “cured” with a bit of new inspiration and persistence.

Take out the drama

Once you’ve decided to go to war with the picky eating, try to make it as undramatic as possible. That means no “tadaaaa – from today on, we will only be serving dishes you’ve never tried before, and you MUST clear your plates. How exciting will that be!” Instead, follow these simple tips:

Begin with small changes, that the kids won’t ascribe some big meaning to. Serve “a bit of everything” on a plate, and tell them that you’d like them to try X first. And once they’ve tasted it, they can move on to the “safe food” that you know they like.

And remember, that anything the adults say, the kids will copy! So the same rules of course apply to mum and dad. And no moans of “I’d rather have a pizza…!”

Once you’ve decided to take on the kids’ picky eating, prepare for battle! Prepare for classic tantrums like:

And what do you say? Try these examples:

Praise them for food courage

Of course make sure to give the kids plenty of recognition for daring to try new things, so praise them for their food courage!

Say things like “I think you’re showing lots of food courage, when you try tasting something you’ve never tried before”

Or: “Try three new things during the week, and I’ll reward you for your courage by serving your favourite food this weekend”.

And if you have questions or comments, just be in touch! 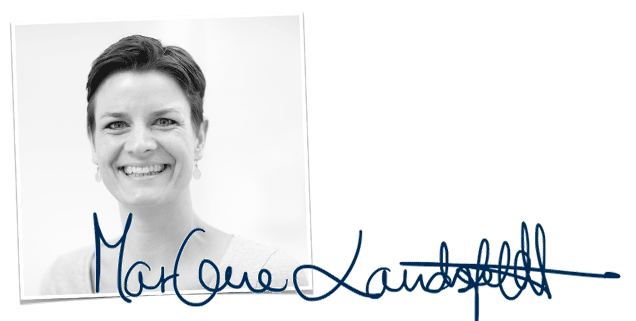